Brian Finch, original recording artists and musician, continues to play his trade with great enthusiasm, and is back on tour by popular demand.
He is on his way to record new songs in Johannesburg, these songs were inspired from his tours, with people he meets along the way, all having a story to tell. The song titles mentioned below, will be performed along with the most popular songs from Brian’s all albums – 1975-2016!
The Lost Boys – Tsumeb in Namibia, where Brian performed for Heuy & The Lost Boys Harley Davidson Club.
Mahangu Safari Lodge, Divundi/Bangani/Caprivi- Namibia where Brian performs every New Year at this increadible venue.
Glen Carlou Chardonnay, a beautiful blue’sy ballet, from the heart about missing his soul mate.
and
Down by the River – a rendition of a great blue’s track, re-invented with lyric’s by Brian Finch 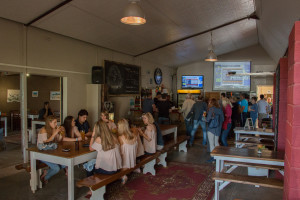 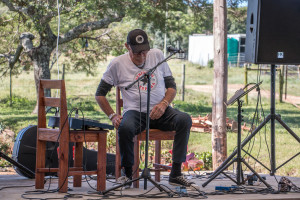 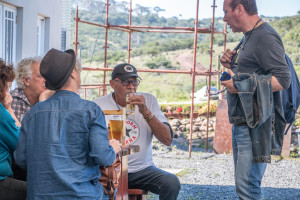 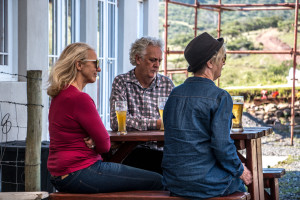 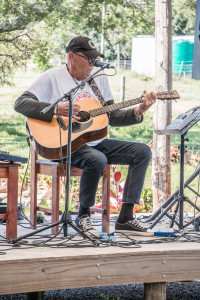 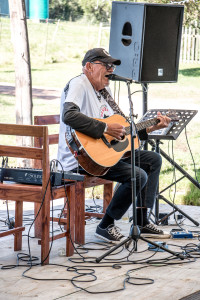 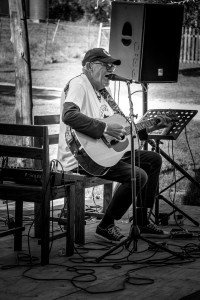 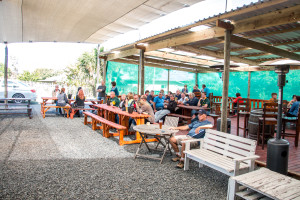 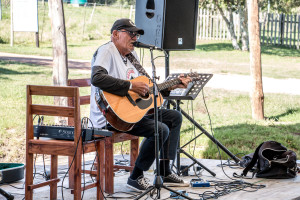 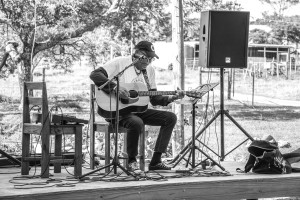 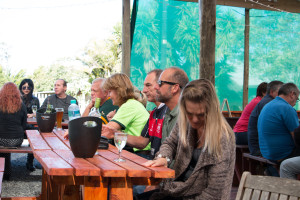 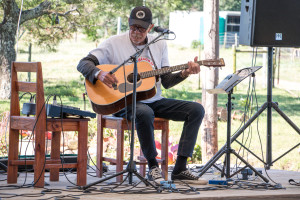 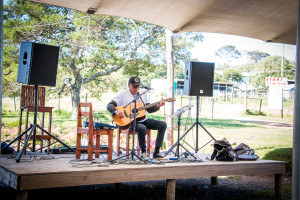 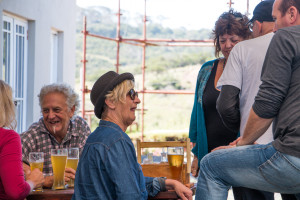 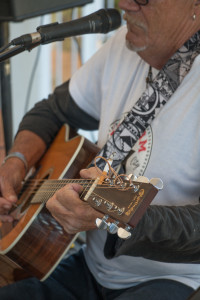 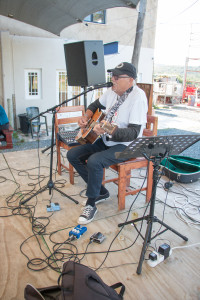 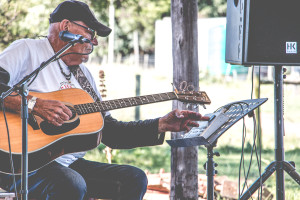 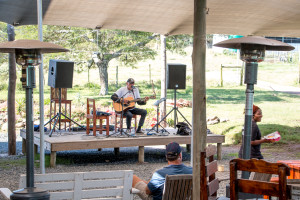 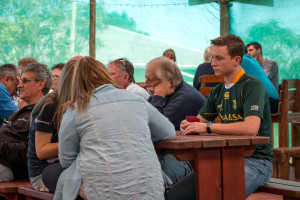